“It’s been a crazy rock n’ roll journey,” Jeremy Buck says with a good-natured laugh. “I grew up on a farm in a small town in Indiana, and came to LA over 20 years ago. It was culture shock, but I survived and I’ve been able to do the things I’ve dreamed of doing. Now, it’s a new era for me. It’s less about being discovered, and more about discovering what I can do, and sharing my music with people who enjoy what I do.”

The LA-based artist celebrates this new era of artistic emancipation with a series of singles, and a new album in the works set to be released this fall. Previously, Jeremy has released 6 albums — 3 as a solo artist — 1 EP, and 11 singles. Select career highlights along the way include working with a legendary rhythm section, consisting of drummer Steve Ferrone (Tom Petty, Eric Clapton, George Harrison, Duran Duran etc.) and bassist Rhonda Smith, (Prince, Jeff Beck) for his recently-released single, “All for You”; playing well over a 1,000 shows, including touring Japan; working with producers/engineers Kevin “The Caveman” Shirley (Joe Bonamassa, Led Zeppelin, Aerosmith) and Grammy-winner Sadaharu Yagi (Shania Twain and Marc Anthony); and one of his videos, “Turn My Ship Around”, accruing 17 million views on Facebook and earning a feature on the TV show Good Morning LA. Jeremy’s songs have been licensed to major network TV shows, indie films and international commercials. In addition, he has performed on live TV as a sideman alongside Morris Day and Snoop Dogg on Jimmy Kimmel LIVE, playing keyboards and singing backup vocals.

Jeremy is a consummate creator with an intrepid DIY spirit that informs all of his artistic endeavors. He earned a BA in Visual Communication Design from Purdue University, and he produces and directs his music videos. He also came up rolling up his sleeves with 4-track recorders, and, despite having recorded at iconic studios, he very often produces, engineers, and mixes his own tracks at his garage studio, affectionately dubbed “The Chateau Motel. ” “I’m realizing I’m self-contained; I have everything I need. My only competition is myself, and I just have to give myself time and space to create. That is what fulfillment is for me these days—making music happen,” he says.

Jeremy’s brand new single, “On Our Way” drops on May 12th. Check it out below! 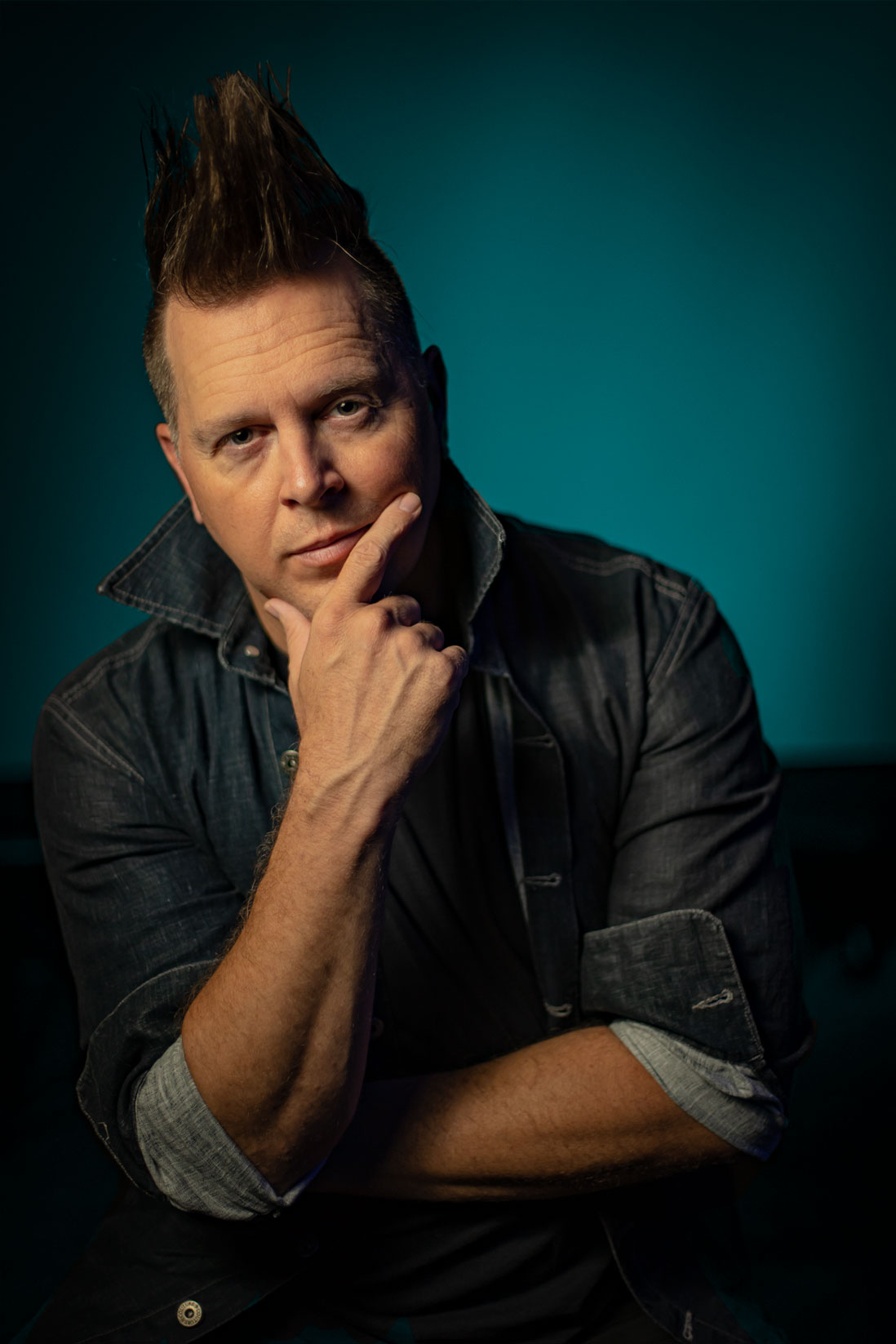 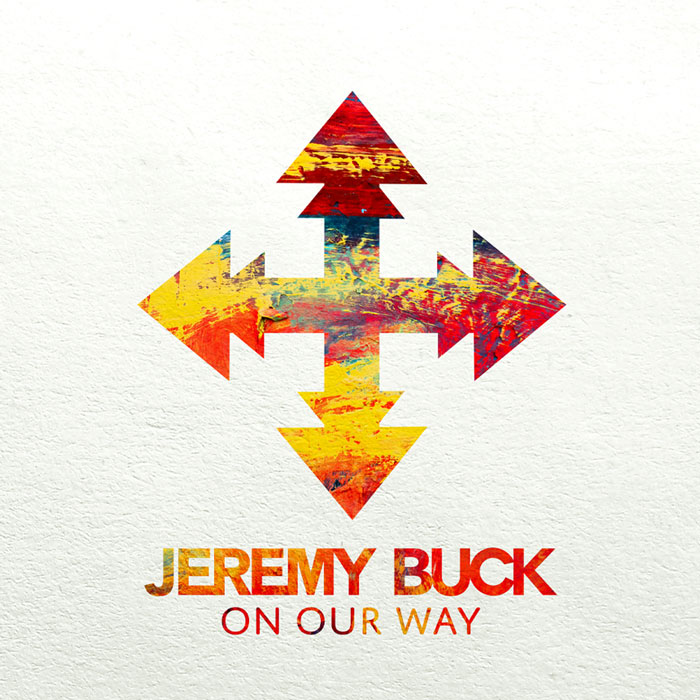 All My Broken Pieces

Meet Me in the Middle

Every Day & Every Night

2020 Finalist in the Singer Songwriter & Unpublished Categories out of 26,000 entries.

Turn My Ship Around